Ed Herman is Chief Executive Officer at IEM, overseeing all operations of all four global facilities.

Since 1990, Herman has been a part of IEM as a sales personnel, independent sales rep, principal owner of IEM, and now holds the position of CEO.

Herman's extensive experience and leadership provides opportunities for IEM to continuously improve across all job functions by driving a culture of excellence at all levels within the company.

Herman earned a BS in Industrial Engineering from the University of Cincinnati.

Such joined IEM in 2011 and has over 10 years’ experience in the power and control systems industry in various senior roles in sales and engineering.

He is actively strengthening the IEM operation to reflect the Company’s growing design expertise and its ability to deliver custom equipment for larger projects. 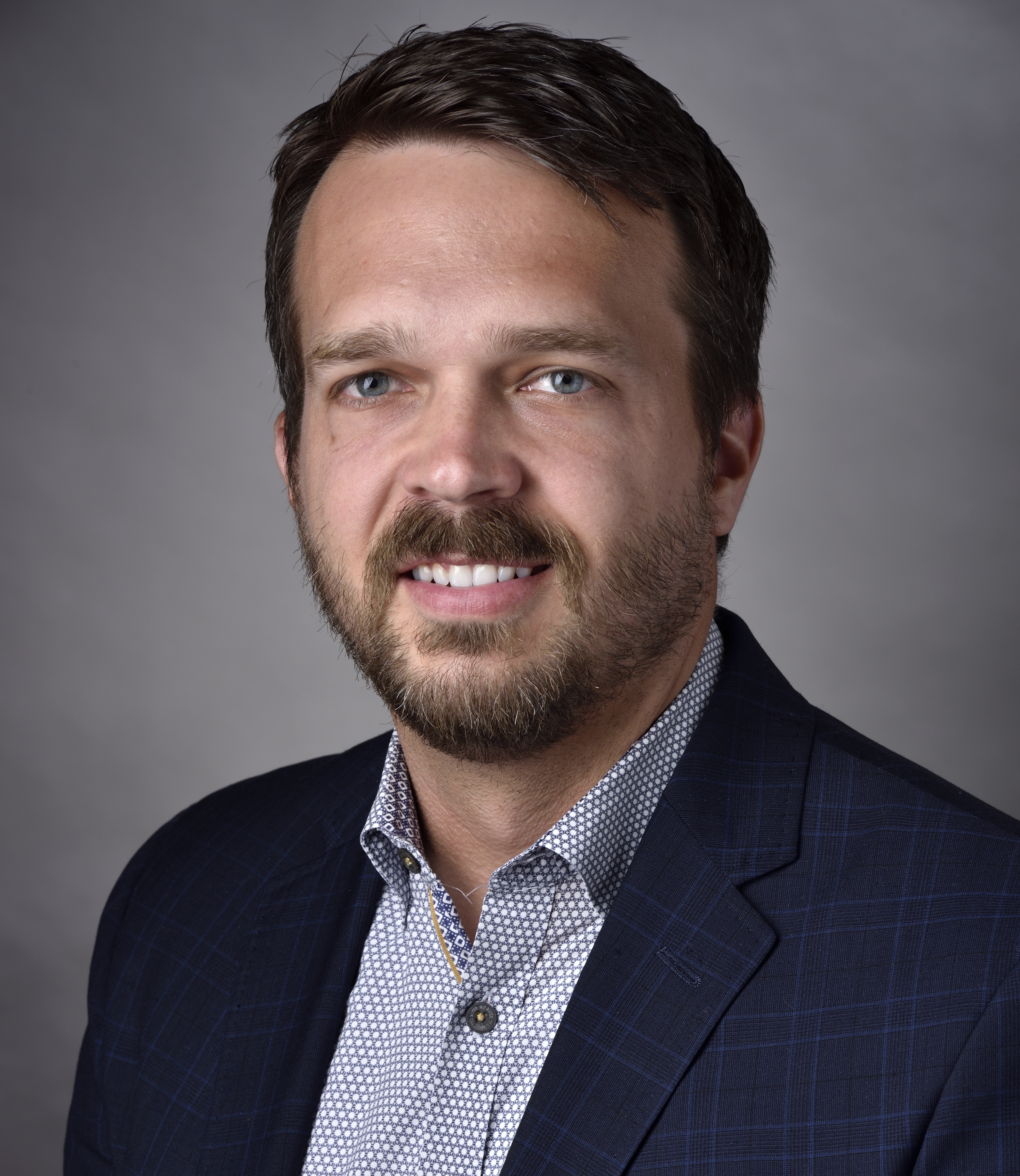 He is actively strengthening the IEM group to leverage capabilities of quality, custom equipment to develop effective customer solutions at scale.

Kristensen graduated from SAIT Polytechnic in Calgary, AB with diplomas in both Power and Chemical Engineering Technology. 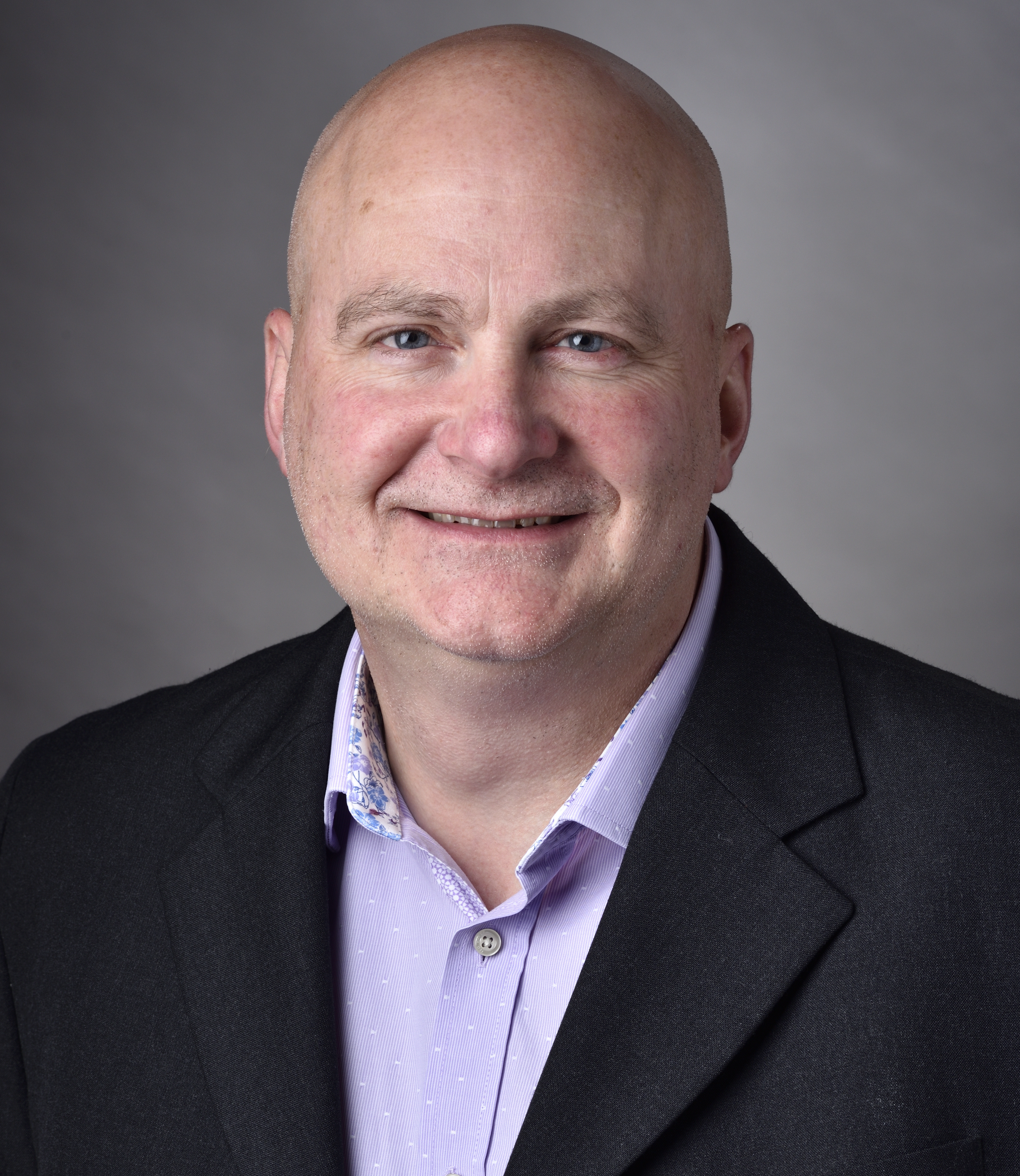 As vice president of finance, Dan O’Callaghan is responsible for all of the company’s financial functions, including accounting, audit, treasury, corporate finance and investor relations.

O’Callaghan joins IEM as a strategic-minded and process improvement focused finance professional with a technical education and manufacturing experience who loves working in a collaborative environment.

O’Callaghan holds Master’s Degree’s in Business Administration (MBA), Engineering Management (MEM), and Accounting (MS). He also has a Bachelor of Science in engineering, as well as being CPA certified. 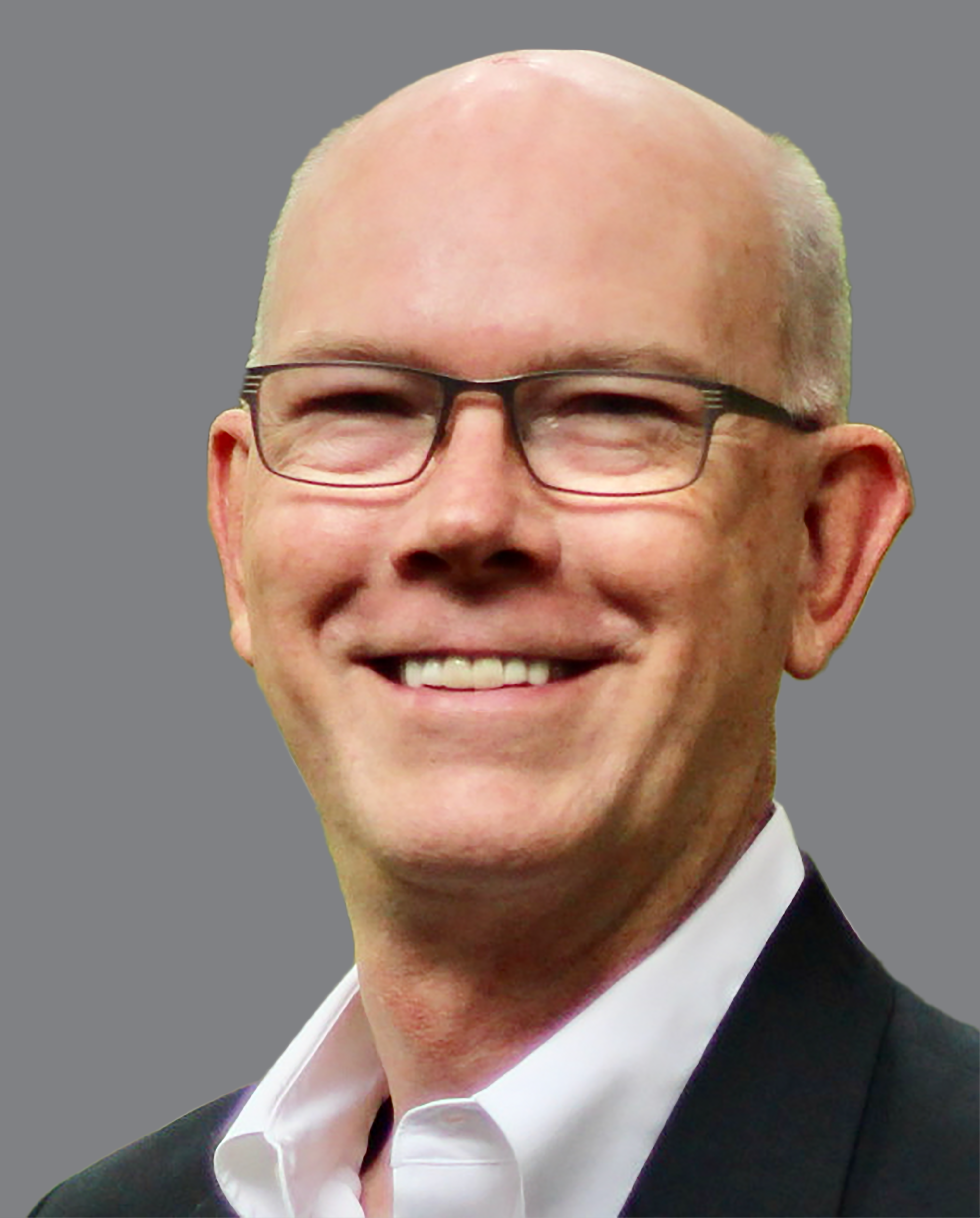 Don Kozerski is vice president of sales and marketing at IEM, managing all corporate marketing and sales support initiatives.

Kozerski has been with IEM since 1995 with previous experience at GE, Cutler Hammer, and Square D in various sales and sales management roles. He is actively strengthening the IEM brand to reflect the Company’s growing design expertise and its ability to deliver custom equipment for larger projects. His knowledge of the industry and the challenges facing IEM’s customers enable the Company to maximize its contribution on every project.

Kozerski graduated with a BS in Industrial Engineering from Michigan State University.

He's an expert in the design of control and parallel switchgear systems and is well versed with Canada's electrical distribution business requirements. 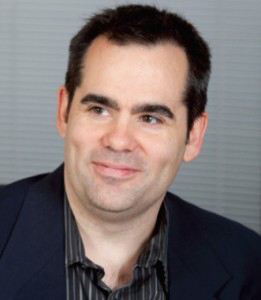 Sean Goforth is Executive Vice President of Sales and Marketing and Chief Revenue Officer at IEM, managing all revenue channels and marketing initiatives.

Goforth has more than 20 years of professional sales and sales leadership experience in the data center, telecommunications and large commercial construction sectors. He is responsible for all aspects of IEM’s sales and solutions architecture, including the development of sales, execution of contract negotiations, implementation of robust sales support processes, revenue acquisition, and customer success.

He started his career with Eaton Corporation, where he held multiple sales roles. He then joined the IEM team in 2006. During his time with the Company, he has been instrumental in the growth of the sales organization and the expansion of IEM’s customer portfolio.

Goforth is a graduate of the California Polytechnic State University, San Luis Obispo where he received a Bachelor of Science in Industrial Technology. 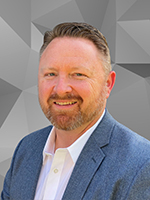 Tim Ferguson is Vice President of Operations of IEM in Florida, overseeing all Jacksonville manufacturing operations.

He has a passion for switchgear manufacturing and complex controls systems design and development.  He actively building capabilities and capacity in Jacksonville to support growing business opportunities for standard product offerings and also complex integrated systems projects. 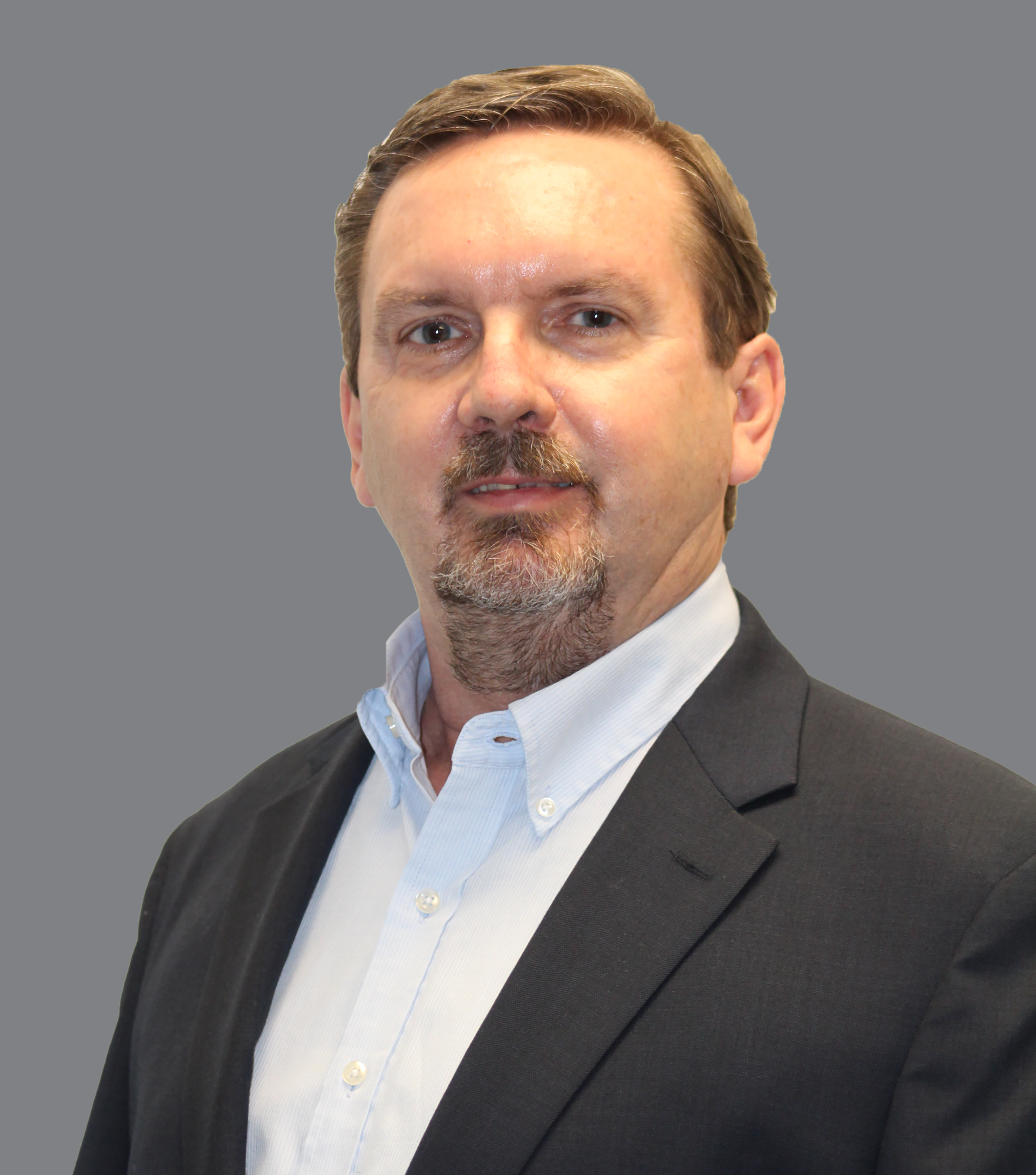 Ryan Gibson is the Vice President of Engineering, overseeing both the engineering and field service group for all of North America operations.

In 2005, Gibson joined Industrial Power Systems in a design engineering role, before transitioning into field service and test engineering roles within the company. When IEM acquired IPS in 2011, he relocated to the west coast to help bridge the gap between engineering teams in the east and west of the US, and also north of the border in Canada.

His engineering expertise in switchgear, automation, commissioning, and integration of electrical equipment with rotating machines has been a great asset to IEM throughout every role he’s held within the company. His relentless drive, leadership, and focus on delivering tailored customer-driven product solutions have enabled IEM’s engineering and service groups to grow exponentially, while also stepping up to meet seemingly every challenge of a rapidly changing industrial landscape.

Gibson graduated from the University of Akron with a Bachelor of Science in Electrical Engineering in 2005. He received his Professional Engineering (PE) license form the state of Florida in 2010. 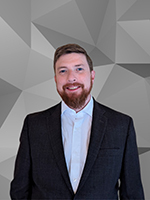 Quach joined IEM in 2017 and has over 16 years’ experience in managing Human Resources functions from mid to large size companies in various industries.

She is responsible for providing strategic guidance and leadership for all aspects of the human resources function and establishing a vision and direction for the human capital programs, policies, and services.

She is compassionate and believes in building positive relationships to drive meaningful changes. She is dedicated and brings with her creative ideas and strategies that are outside of normal realm of Human Resources. She looks forward to being a great advocate for the Company. 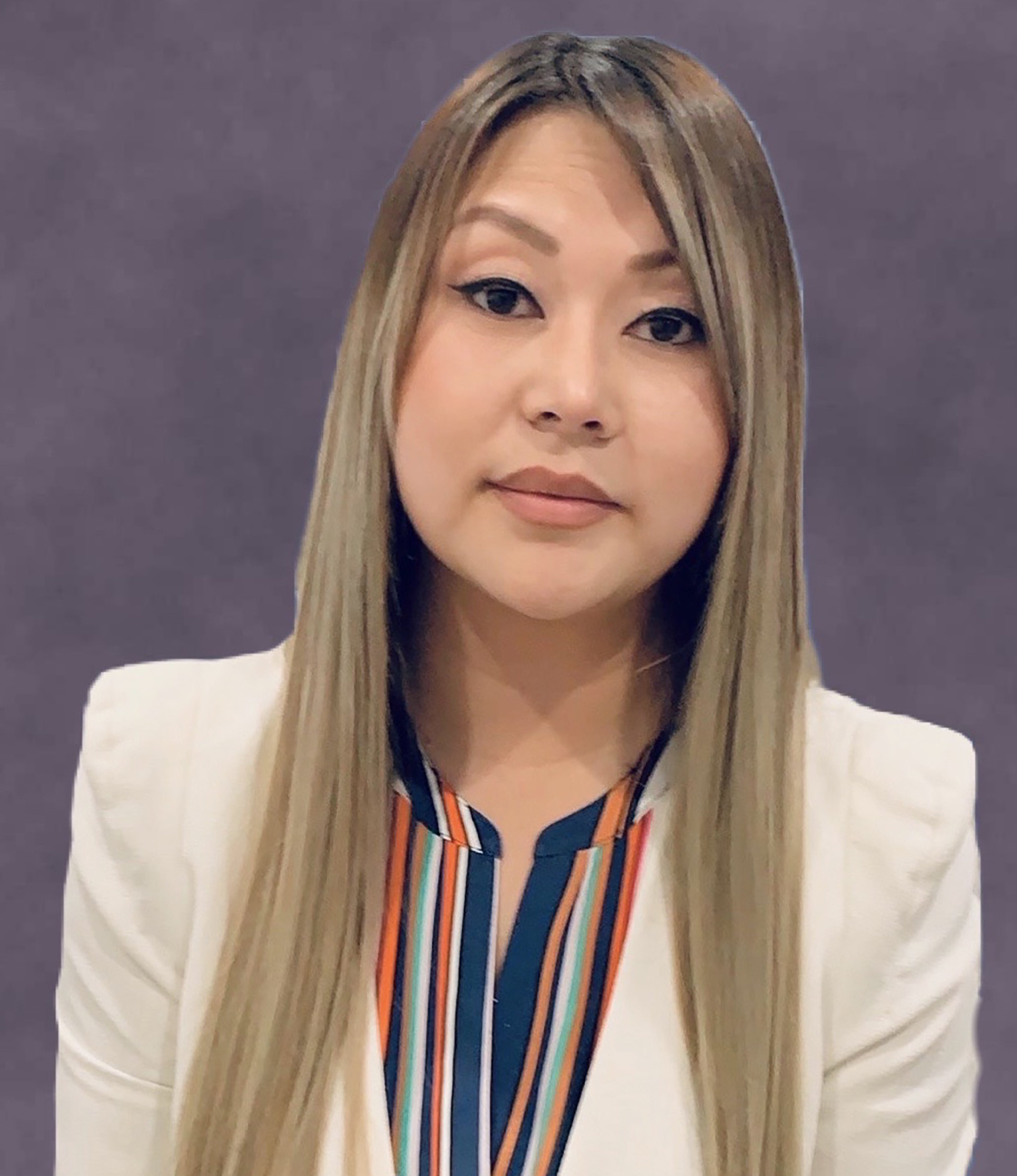 He has been with IEM since 1992 leading IEM’s long-term technology vision.

Hulme pioneered the design and development of ERP software at IEM as well as a Metadata based architecture for user maintained database structures. Hulme has been instrumental in bringing dynamic and productivity-enhancing solutions to IEM. 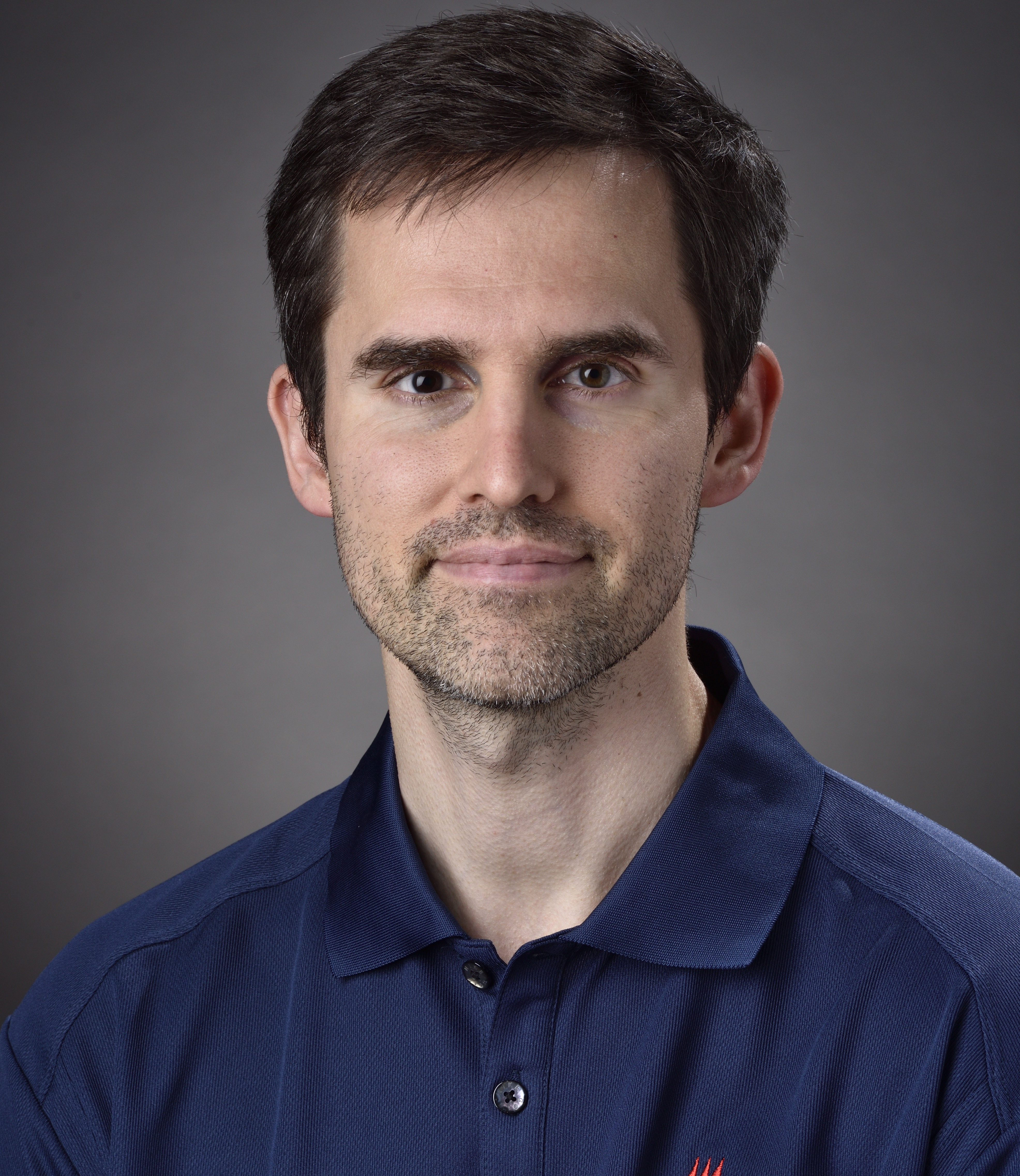 Cavezza is a cornerstone of the IEM family having joined the Company in 1975 and is responsible for building an exceptional and experienced operations team that has fueled the growth of IEM over the years.

With extensive design expertise and superior problem solving skills, Cavezza has positioned IEM to be leaders of switchgear design and solutions.

His career includes time with Westinghouse and ITE, and Anixter Power (acquired by IEM in 1975) – but for Frank and his team, it’s all about IEM. 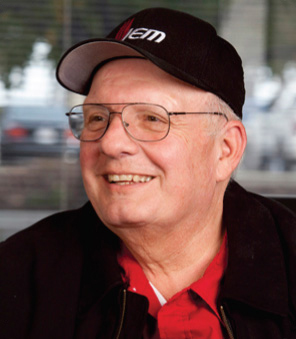